For my thoughts are not your thoughts, neither are your ways my ways,” declares the LORD.” (Isaiah 55:8)

Anyone who studies our heavenly trainers fighting style soon realizes it is quite different from the fighters of this world. The worldly fighting style says that extraordinary spiritual athletes with great talents are needed for victory inside the cage of life, yet our heavenly trainer often chooses the weak fighters to secure victory inside the cage of life.
Remember while Christ was on the earth, he selected a rather unimpressive group of fighters as his team, yet after being filled with the Spirit, they tapped out every enemy they faced inside the cage of life.
Our heavenly trainer specializes in using fighters who aren't naturally qualified to defeat the world. He isn't looking for impressive spiritual athletes; He wants willing Anointed Fighters who will bow the knee in humble submission. Being weak and ordinary doesn't make you useless. Rather, it positions you for victory in Christ.
Have you ever considered that your lack of ability, talent, or skill is the ideal setting for a great display of Christ's power and glory? If you are willing to enter his training camp and submit to His fighting style, He will do great things in and through you.
Remember, it is called a fight for a reason. However, we fight from victory, not for victory. Keep Fighting! 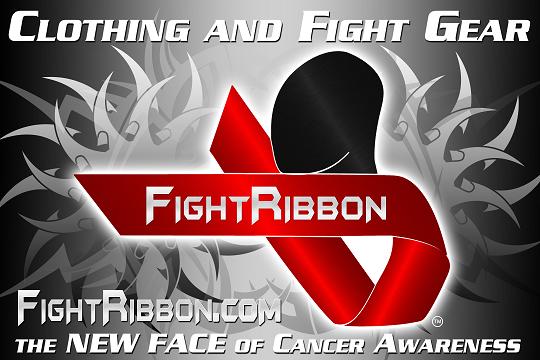